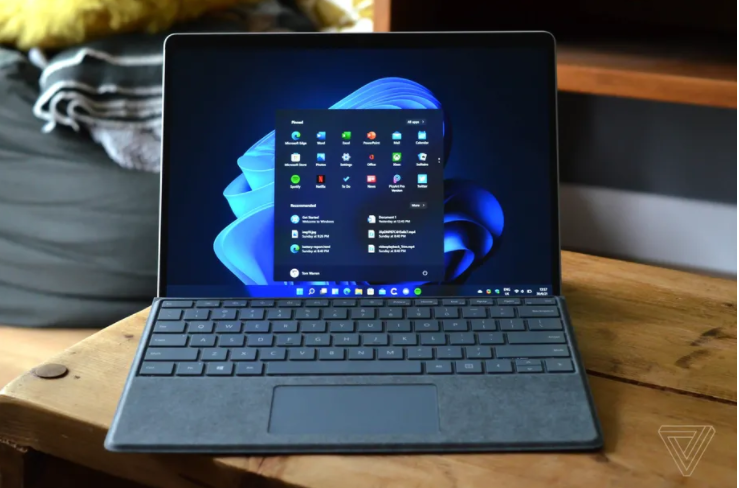 Windows 11 is now available and will be rolling out to millions of PCs worldwide. But, as with any new OS rollout, it’s not going to happen overnight, and many Windows users will be waiting for a while until that magic upgrade notice appears. Don’t want to wait? You don’t have to — you can, with just a little effort, download and install the new version of Windows right now.

Keep in mind, though, that unlike previous versions of Windows, you may not be invited to install Windows 11 if your machine isn’t considered up to its standard. That doesn’t mean that you can’t install the new OS — Microsoft has said if you have an older machine, you will be able to access Windows 11, but you’ll have to download an ISO file of Windows 11 and install the OS manually. (However, you may not get automatic updates — you may have to install a new ISO each time instead.)

Why You Need Geniatech XPI?

3 Leading Elements That You Need To Reflect On When Looking...

How to Scan A Large Format Document

How You Can Wear Your Jersey in Style to Appear More...