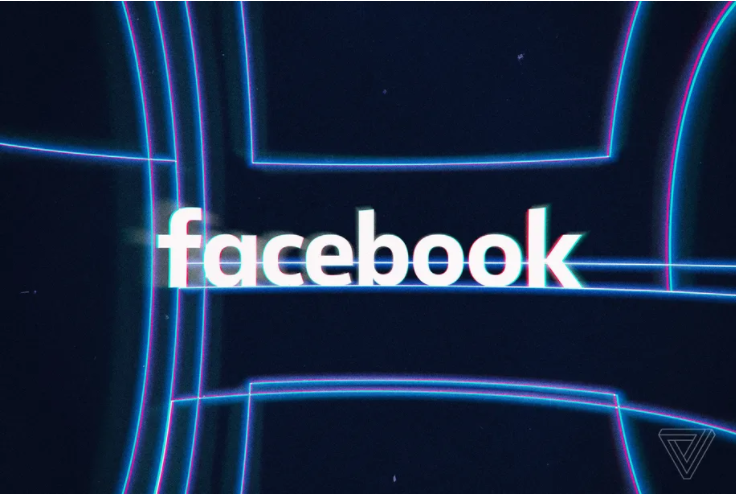 Facebook said in a blog post Monday night that the six-hour outage that took it offline, along with Instagram, Messenger, Whatsapp, and OculusVR, was the result of a configuration change to its routers — not of a hack or attempt to get at user data. While the initial explanation didn’t really explain things, a subsequent blog post on Tuesday went into way more detail, saying that the outage was due to a routine maintenance mistake that basically disconnected Facebook’s datacenters from the internet.

CEO Mark Zuckerberg posted an apology Monday evening, saying the platforms were coming back online. “Sorry for the disruption today — I know how much you rely on our services to stay connected with the people you care about.”

The outage began around 11:40AM ET Monday and led to widespread problems for the company. It was Facebook’s worst outage since 2019, when the site was down for more than 24 hours. Employees were unable to connect with each other on company message boards, and some told The Verge they were using work-provided Outlook email accounts to communicate.

The problems cascaded to affect the servers that advertise Facebook’s DNS and BGP information. That failure wiped out the DNS routing information that Facebook needs to allow other networks to find its sites.

Super Box S2: Welcome to the World of Android Box

Why You Need Geniatech XPI?

How You Can Wear Your Jersey in Style to Appear More...

How to Scan A Large Format Document