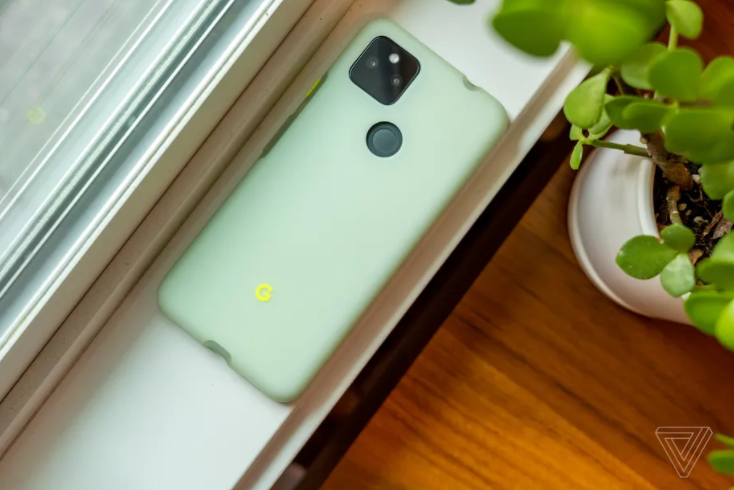 T-Mobile and Google have announced they’re offering an “exclusive” plan with 500GB of Google One cloud storage for T-Mobile customers starting October 12th. The plan will cost $5 per month, the latest addition in an ongoing partnership between the search giant and the mobile carrier.

Google offers Google One plans in a variety of sizes but, up until this point, didn’t have a 500GB tier, jumping from 200GB for $2.99 per month straight to 2TB for $9.99 per month. Anyone with a Google account gets 15GB for free, but T-Mobile’s offer could work as a nice middle ground if you’ve started to store more of your files in Google Drive and Google Photos. T-Mobile also says the plan can be shared with up to five other people, whether or not they have T-Mobile accounts.

T-Mobile and Google first announced their partnership at the end of March this year for a set of still undisclosed financial terms. T-Mobile agreed to support Google’s messaging standard of choice, RCS, offer Google’s Android Messages as the default messaging app, and push YouTube TV and YouTube Premium through a variety of different deals. At the time, neither company included a deal to push Google One as T-Mobile’s official backup method for Android phones. But lo and behold, on October 12th, T-Mobile will now have an option for that, too.

Customers can sign up for the Google One deal through T-Mobile. The company says it’ll offer a 30-day free trial before it starts charging $5 per month.

How to upgrade to Windows 11 without waiting in line

How to use Google’s budget feature on Android so you don’t...